Electric cars have finally been established in Europe and all brands are struggling to be in the top 10 sales, even Chinese manufacturers are already offering these options at a cheaper price.

Chinese are here, one of the great surprises of this year may be a Chinese model. Manufacturers that are slowly spreading their tentacles across the old continent. Prices are expected to start from €30 k€ for a Chinese-made model that will be one of the cheapest in its segment. In addition to a neo-retro design different from what we have on the market, the Ora Cat will have a motor of between 105 and 126 kW, and the battery may be between 47.8 and 59.1 kWh, enough to travel between 336 and 420 km with a load.

After a small delay due to the stoppage of its factory, the Megane e-Tech electric is preparing to hit the market. A compact with the soul of an SUV that will stand out for its design, and for its wide variety of configurations that range from the motors, the batteries, but also the charging system. A model of 4.26 meters long, between 130 and 218 HP of power, and between 40 and 60 useful kWh, which translates into a range of between 300 and 470 km of WLTP autonomy. Prices will start at 35,200 for the cheapest version, 40k€ for the 60 kWh with fast charge, up to 47 k€ for the most expensive and equipped. A model that should begin its deliveries in Europe in June.

The ID.5 is nothing more than a sports ID.4. A strategy that we have seen in other models of the group, such as the Audi etron, which has gone on to add Sportback for its sports variant, and which in both cases means giving the design a little spice with a more aerodynamic and aggressive appearance. It will have three versions, ID.5 Pro, ID.5 Pro Performance and ID.5 GTX, which are basically distinguished by the motorization, between 150 and 220 kW, while the battery capacity is the same, 77 useful kWh. The ID.5 Pro has a rate of 50k€ and incorporates only the rear motor, with 128 kW/174 CV and a range of up to 514 km.

The Maserati Grecale is a rival to the Porsche Macan. A high-flying SUV that will be placed in the upper part of segment D, with its 4.85 meters long, and a propulsion system of which no details have been given in its electric version. We do know that it will mount a 105 kWh battery, enough to achieve a range of 480 km with each charge, and its arrival should take place at the end of the year.

The Audi Q6 e-tron will be a rival to the BMW iX and company. An F-SUV that will be located halfway between the Q4 and the etron in size, and that will expand the possibilities below five meters in length. It will mount an 800V architecture, which will allow it to access ultra-fast recharges, and it will mount a 95 kWh battery, enough for about 500 km of autonomy.

The new KIA e-Niro is inspired by the design of the Haba Niro Concept. A KIA e-Niro that will stand out for its new 64.8 kWh battery that will increase its autonomy to 463 km. A battery that will also have the capacity to work bidirectionally, to offer an output of up to 3 kW and be able to recharge other vehicles. A new version that also stands out for a trunk that reaches 475 liters, and that in Europe starts at 40k€ in its most economical version

For those looking for a gigantic electric SUV, the EQS will arrive this year as a solution to this “problem”. An authentic pirate ship with its 5.13 meters long and capacity for up to seven occupants, making it ideal for large families. It will be available in three variants: 450+, 450+ 4MATIC and 580 4MATIC, and powers between 360 and 544 hp. An EQS SUV that will arrive this summer, at which time its prices will be revealed.

The Japanese trident will arrive in the case of Toyota and Subaru, with the emblem of the first electric cars of the brands. An SUV that will be practically identical in all three cases, but with small differences in design and mechanical configurations. A 4.69-meter-long D-SUV that will have aspects such as a one- or two-motor propulsion system, in Subaru only a two-motor version, and between 204 and 2018 horsepower, with a battery that in all three cases reaches the 71.4 useful kWh and up to 466 km of autonomy.

Without a doubt one of the stars of this year. A model that breaks the mold with its design and configurations that bring the van segment back to the forefront. Its arguments will be a different design, and an electrical system that will have 204 horsepower and a 77 kWh battery, which will provide a range of up to 424 km WLTP. Of course, it will not be a precisely economic alternative since its price will start above 64 k€.

Another monster that stands at the top of the food pyramid. A high-flying electric SUV that will rival the Mercedes EQS SUV in the F-SUV segment, and that will arrive with space for seven occupants, and a price above 120k€.

This year is marked by the strong crisis caused by the lack of components, but also by being a year of transition where the war in Ukraine has exacerbated interest in alternatives to oil. A year where we will see the arrival of a significant number of new electric cars that will significantly expand the offer.

In addition, this offer will be extended to segments that until now have been little or not exploited by electrical systems, and although SUVs are the main protagonists by number of models, we will also see how proposals arrive in access segments such as compacts, but also vans. , sedans…etc.

The Genesis GV60 is one of the strongest proposals this year. A brother of the KIA EV6 and Hyundai IONIQ 5, which takes the mechanical part, and adds it to a somewhat more compact body, it measures 4.51 meters long, which is 16.5 cm less than the KIA EV6, or 23 cm less than a Tesla Model Y, and completes it with a higher level of quality. A model that will have a propulsion system with two motors, up to 320 kW (435 hp) that by activating the “Boost Mode” option will increase power to 360 kW (489 hp) and a useful 77.4 kWh battery, which will allow it to reach the 470 km of approved autonomy. An autonomy that you can recover in a few minutes thanks to its 800V system and load of up to 350 kW. A GV60 that in Europe will start at 56k€.

The Mercedes-Benz EQE is part of the E segment

After the EQS, Mercedes-Benz has wanted to launch a somewhat more compact and economical proposal, in a 4.96-meter-long model. An EQE that will stand out for aspects such as its attractive design, but also its extensive equipment, interior full of screens, and a propulsion system that will go from 215 kW (292 hp) to 350 kW/476 hp, which is powered by a useful 90 kWh battery and a WLTP autonomy of up to 660 km, all with a price that will start at 76 k€ in Europe. 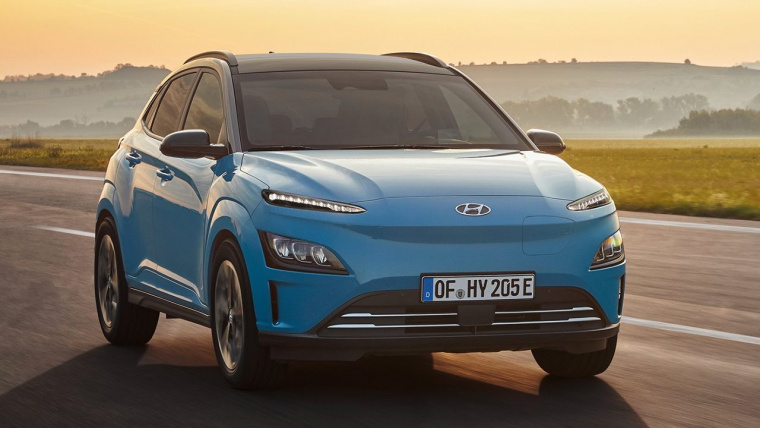 You may not be planning to buy an electric vehicle, but electric car industries are investing billions 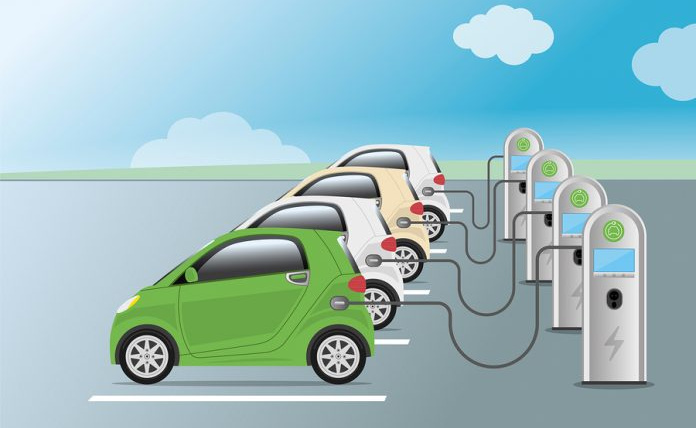 Here are the 3 points to consider before you bring EV charging at work?