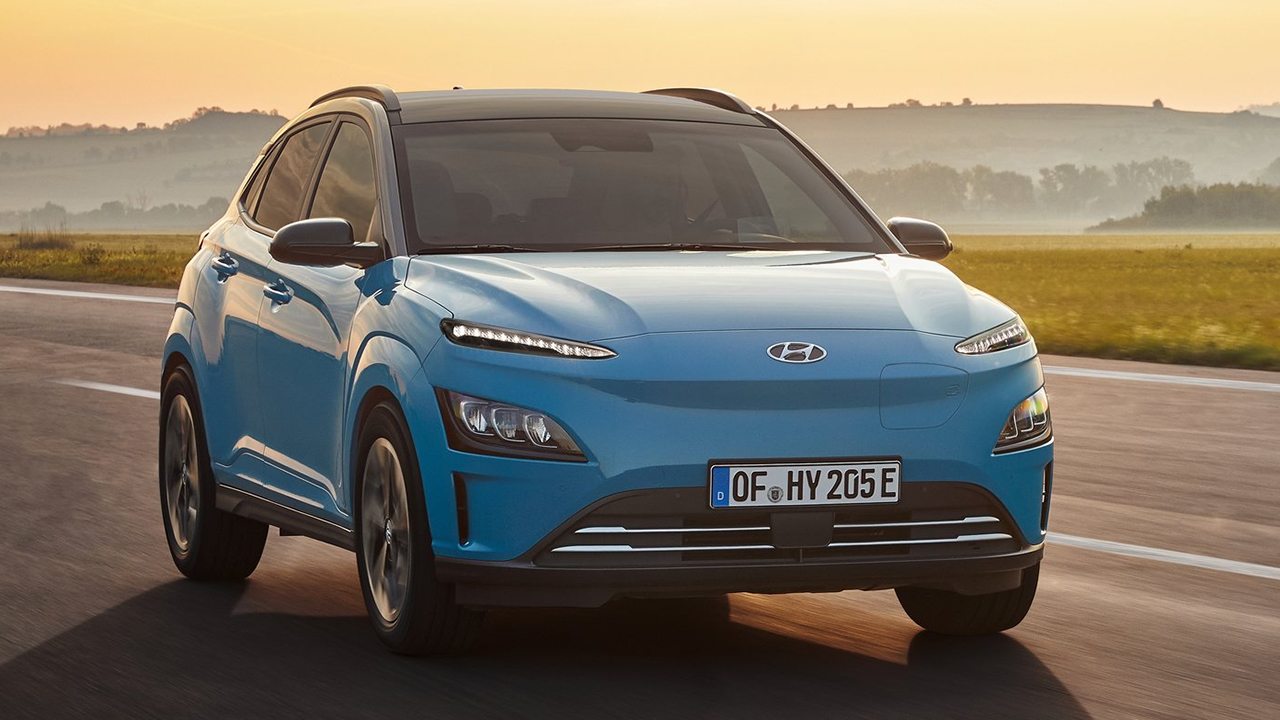 One fact of this is the case of Hyundai. They just announced a new facility in Georgia that will build 300,000 electric vehicles a year.

How can they be so sure that people will want and be able to afford all the planned electric vehicles?

In addition of this, the lack of supplies that we have had since last year and that is estimated to last until 2024, is maintaining and even raising the price of electric and hybrid vehicles up to 20% above the price of two years ago.

The lack of supply and the great demand is raising prices.

The Automakers are busy announcing new electric vehicle and battery production facilities around the world, from the US to Europe and the Middle East.

For the past decade or so, the auto industry has been slowly but surely preparing for an all-electric future. As the scope of electric vehicle production continues to grow, we can see that this is an expensive journey we are about to take. From the six mega factories across Europe that Volkswagen announced last year to Ford’s plans to build two huge battery plants in Tennessee and Kentucky with its partner SK Innovation for a total investment of more than $11 billion, the plans are real. Electric vehicles are definitely coming, so get ready.

In addition to all this, we see how we do not stop seeing new electric vehicles in television commercials, where all brands change designs at a speed never seen before. Volkswagen took the next steps in its European electric vehicle production plan with a couple of announcements. First, the company will spend €1 billion (approx. $1.1 billion) to build the all-electric ID.4 at its plant in Emden, Germany. Second, VW and Seat have earmarked €10 billion ($10.6 billion) to upgrade production facilities across Spain. As announced by the VW group, this amount represents the largest individual industrial investment in the history of Spain

May 20, 2022, Lower Saxony, Emden the id4 electric car is built at the Volkswagen plant has started series production of the fully electric ID4 compact off-roader at its plant in Emden, East Frisia after the ramp-up phase, 4000 e vehicles per week are to be produced in Emden by the end of the year.

This electric vehicle transition is happening all over the world. To coincide with President Biden’s trip to South Korea last week, Hyundai announced it will build its first dedicated battery and electric vehicle manufacturing plant in the US in Bryan County, Georgia. The new facility will require Hyundai to spend around $5.5 billion, and while more details will be released later, Hyundai said it will be able to build 300,000 electric vehicles at the new plant when it is fully operational. Hyundai will begin construction of the plant in early 2023, with commercial production starting in the first half of 2025.

CNBC reported this week that some auto companies, including Rivian and Tesla, are raising the prices of their electric vehicles by 20 percent to cope with rising costs in recent months. Lucid has raised prices a little more than 10 percent. CNBC noted that Cadillac raised the price of its all-electric Lyriq crossover by about 5 percent before it went on sale this summer.

And the most surprising thing is that it is also happening in the oil producing countries. Lucid Motors this week announced more details about its upcoming electric vehicle production plant in Saudi Arabia, for example. The new plant, located in King Abdullah Economic City, is supposed to start producing electric vehicles in the middle of this decade. Lucid said the new plant will be able to produce 150,000 vehicles per year, and the Saudi government said it will offer Lucid financing and incentives worth up to $3.4 billion, in total, over the next 15 years. Lucid’s primary manufacturing site, where production of the Air EV sedan began last September, is in Arizona.

Which brings us back to potential EV buyers and how these massive investments could affect the new cars you, and well, most of us, will buy in the years to come. In addition to investing in all these new plants, there are the associated costs of acquiring raw materials and managing a supply chain that is not yet working (as well as inflation). And we’re already seeing automakers raise the prices of some electric vehicles today.

In addition, two weeks ago the VW group confirmed that their profits with EVs have been much higher than expected, that is, they are earning much more money than they thought, and honestly, making an electric car has no secret. So now comes the question. When will the time come when mass manufacturing will help drive prices down? For now we have to keep waiting 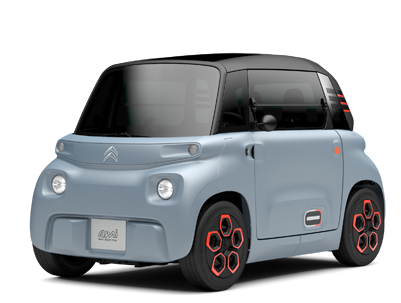 The 15 cheapest electric cars you can buy in Europe 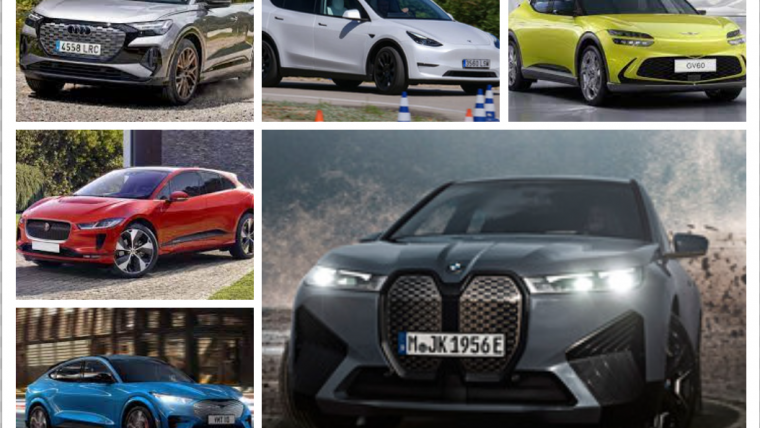